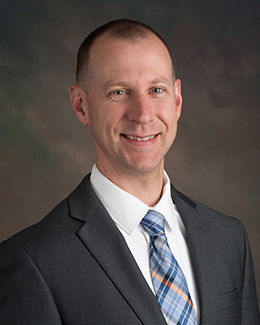 After completing his residency, Dr. Grimes continued his military service by providing inpatient and outpatient family medicine at Moncrief Army Community Hospital at Fort Jackson in Columbia, South Carolina. He most recently served as the officer in charge of its largest primary care clinic, as well as primary care behavioral health champion, child and family behavioral health system primary care manager educator, and executive medicine physician, among other duties. Board certified by the American Board of Family Medicine, he was honorably discharged in the rank of major from the United States Army. Dr. Grimes is eager to serve the community where he grew up by treating, diagnosing and helping to prevent diseases and disorders for patients of all ages. He’s passionate about living a healthy and active lifestyle.